A fire on an oil tanker docked in a shipyard leads to massive explosions. Then, a skier loses control at the top of a steep mountain and flips, cartwheels and collides with boulders for hundreds of feet before his disastrous run stops, and two firefighters are injured when a backdraft explosion at a plastics factory knocks them off their feet. Finally, a pilot makes a horrific crash while attempting his first landing on an aircraft carrier, and a crane collapses, dropping its load of cement blocks onto a car of unsuspecting people. 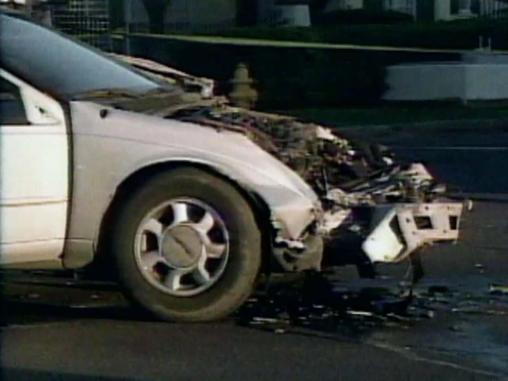 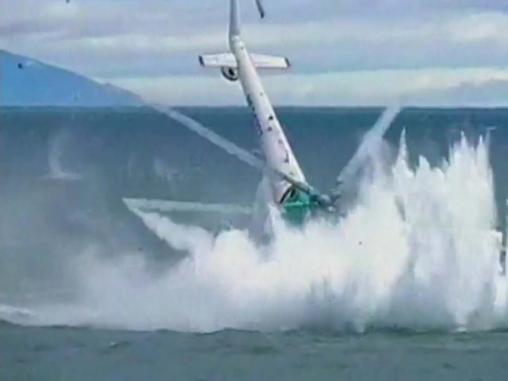 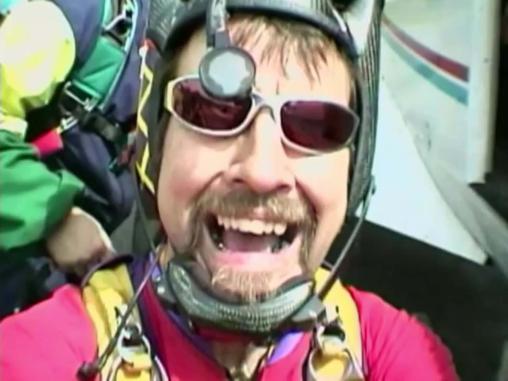 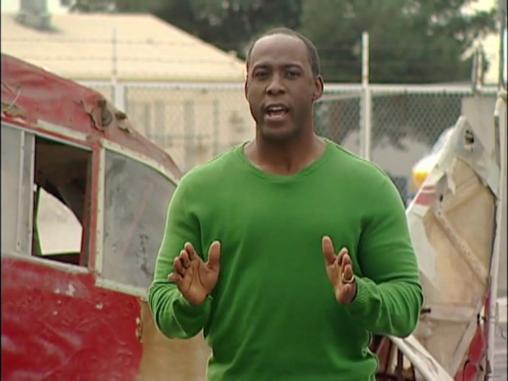 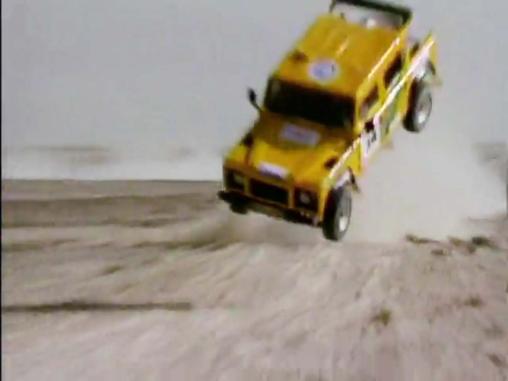 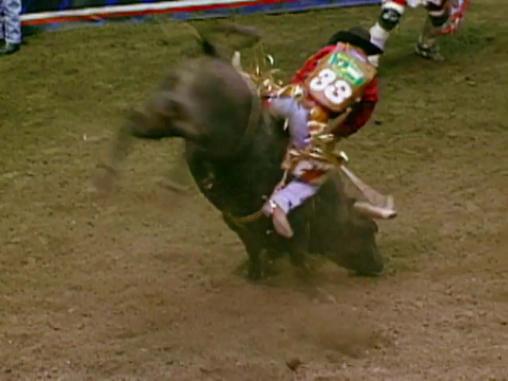 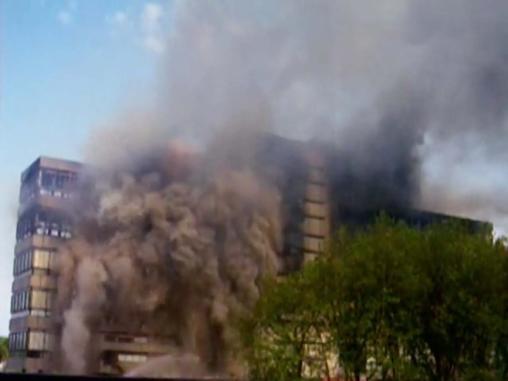 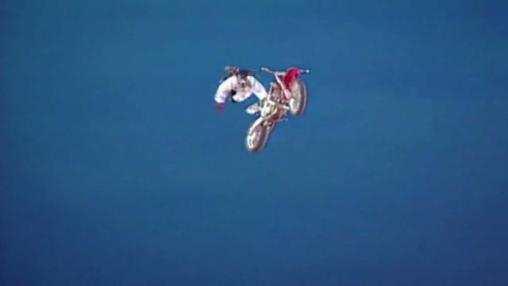