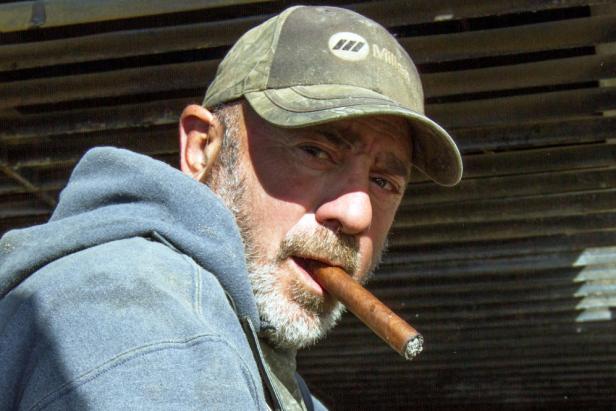 An Oregon native, Chris worked for 25 years as a plant carpenter before he came to the Klondike.

Chris's gold mining career happened by accident in 2010 when he was asked to build a cabin for the Hoffmans. The job was meant to take ten days, but Chris ended up staying with Todd's crew for five months. During that time, Chris learned how to mine gold through trial and error.

Chris joined Parker's crew in season 4 and is now one of Parker's most trusted crew members.

Married for 45 years, Chris and his wife ,Sharon, have two children and like to spend the off-season in the warmer climes of Palm Springs, California.

In his spare time, Chris likes space to breathe—going fishing, playing golf or making his own wine.