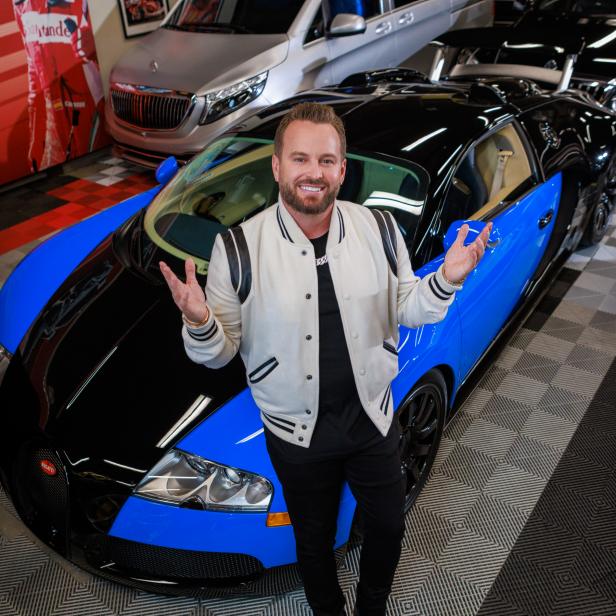 The cutthroat and elite world of celebrity luxury and supercar dealers is on full display is the new discovery+ series, MILLION DOLLAR WHEELS executive produced by academy award®-winner, Jamie Foxx. Watch the series premiere on February 28, 2022 on discovery+.

What do Jeff Bezos, multiple celebrities, and the most baller orthodontist in Beverly Hills have in common? They’re all DM’ing RD Whittington of @wiresonly – the connector between the ultra-rich and the insane toys they spend their millions on. Welcome to a behind-the-scenes look into the life of the world's most successful celebrity car dealer...and all those trying to steal his throne. The story of the American dream is on full display in the upcoming new series, MILLION DOLLAR WHEELS.

MILLION DOLLAR WHEELS follows a diverse group of the world's top luxury and supercar dealers. These individuals are purveyors of the most exclusive vehicles in existence to an elite clientele composed of major celebrities in music, television, film, entrepreneurs in tech, next-level hypercar enthusiasts, and the insanely wealthy. These dealers are the top tier of this industry, and no one else is as connected, savvy, or strategic. They don’t just sell cars; they sell a lifestyle right along with their own personas as the gatekeepers to exclusivity. But it’s their personalities, motivations, struggles, and life dramas that make them truly unique. They are tastemakers to the wealthy who themselves are breaking molds, shattering glass ceilings, and building multimillion-dollar businesses.

Through the lens of these market leaders, audiences get an exclusive look into the world of high-end car sales and everything it takes to meet the expectations of their clients. These rare cars are the hottest ticket amongst high society, and the battle is on for which owner holds the keys. 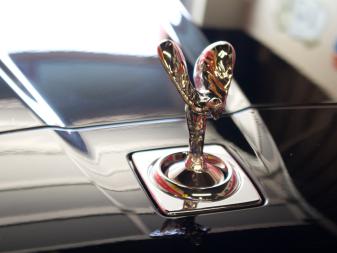 Welcome to a behind-the-scenes look into the life of the world's most successful celebrity car dealer. MILLION DOLLAR WHEELS premieres February 28, 2022 on discovery+.

Featuring appearances by the buzziest names in Hollywood including Jamie Foxx, Kim Kardashian, singer-songwriter J. Balvin, super-hero movie star Tom Holland. But it's not just the celebrities that pop off the screen, it's the vehicles themselves that are particularly eye-catching. The series showcases some of the rarest Rolls Royces, Ferraris, McLarens, and Maybachs in the world, giving viewers the opportunity to experience the lifestyles of the rich and famous. 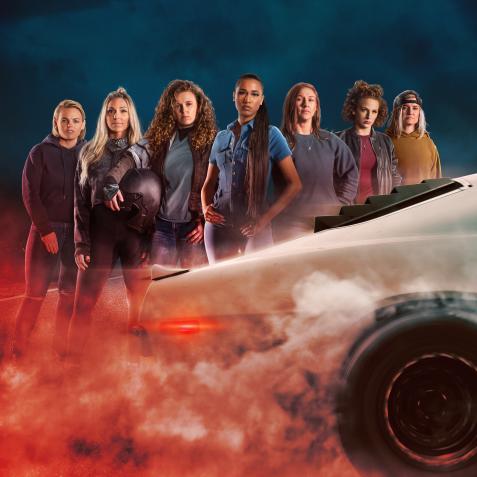 The Fastest Female Drivers in America are Racing on STREET OUTLAWS: GONE GIRL 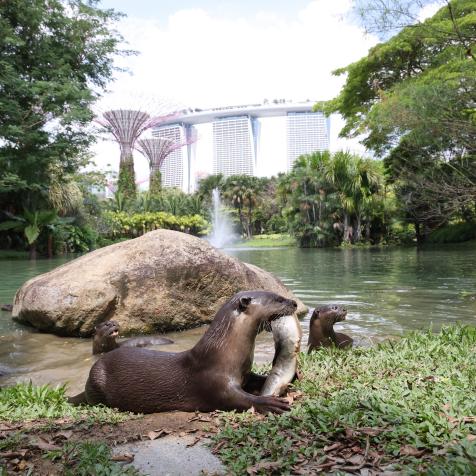 Get a first look at the exciting new series and documentaries coming soon to Discovery, Animal Planet, Science Channel and discovery+! 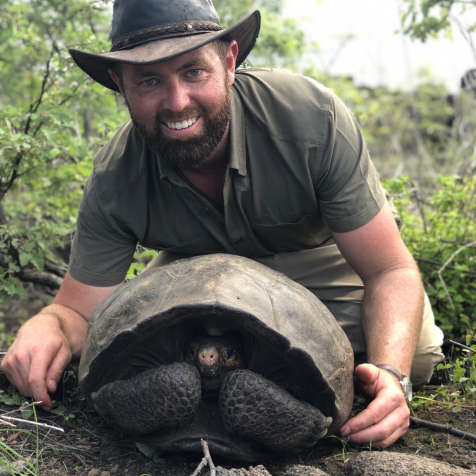 Still Alive: Inside the Adventures of Forrest Galante

From biologist to television star, Forrest Galante’s journey has been quite remarkable. Get to know a part of his story, which is documented in his new book, Still Alive. 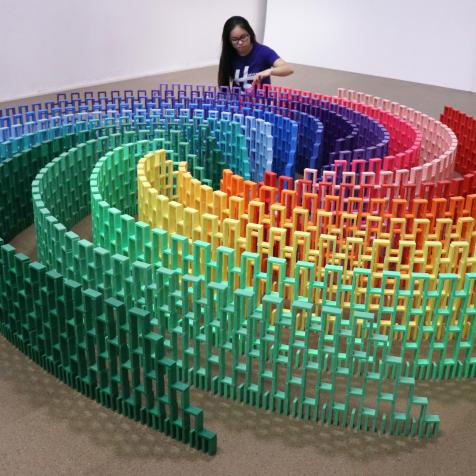 LILY TOPPLES THE WORLD tells the coming of age story of 20-year-old Lily Hevesh, the world’s most acclaimed domino artist and the only woman in her field. Keep reading to see why you should drop everything and watch the 2021 SXSW Grand Jury Prize-winning documentary LILY TOPPLES THE WORLD when it becomes available to stream on discovery+ Thursday, August 26. 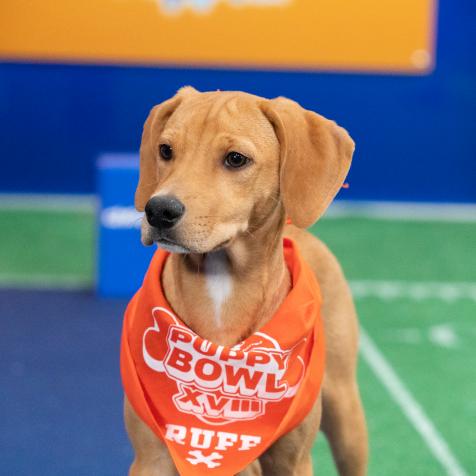 Stream What You Love on discovery+ this February

Fall in love with all things PUPPY BOWL and new episodes of DIRTY JOBS and LOVE OFF THE GRID. Stream all your favorites and experience new shows on discovery+. 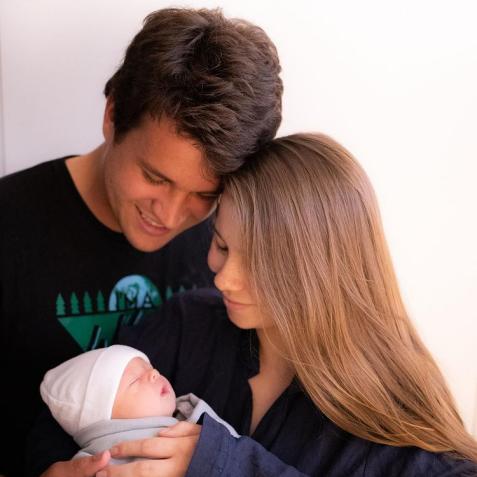 Grace Warrior Irwin Powell was born on March, 25 2021. A special documenting the Irwins' journey to this moment is coming to discovery+ on April 25. 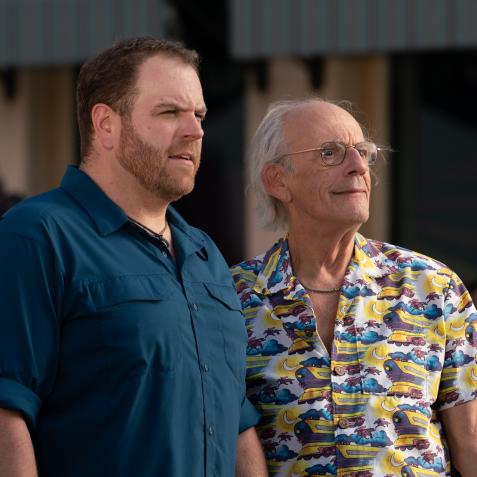 Great Josh! The OG Doc Brown and Expedition Unknown Search for THE DeLorean

Josh Gates and Christopher Lloyd search for the iconic DeLorean Time Machine in the discovery+ original EXPEDITION: BACK TO THE FUTURE. Stream the 4-part series March 15 only on discovery+. 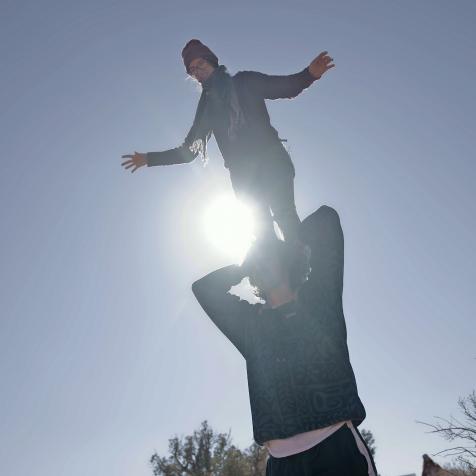 June is NOT Slacking on discovery+

This month, stream what you love on discovery+. From the challenges of the all-new death defying series PUSHING THE LINE to the dangers lingering below the ground of Yellowstone National Park, June is hotter than ever. 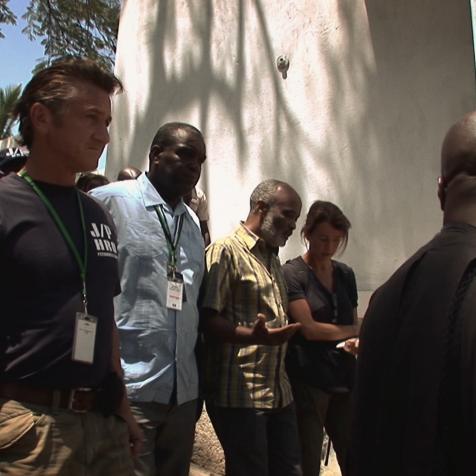 May Flowers with New Shows on discovery+

This month, stream what you love on discovery+. From CITIZEN PENN to JOSH GATES TONIGHT to DEADLIEST CATCH, you can find it all on the new streaming service. 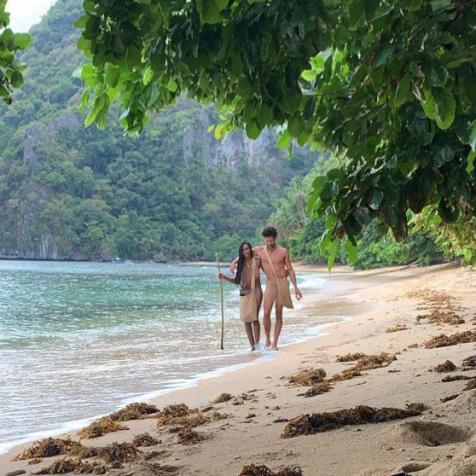 August is HOT on discovery+