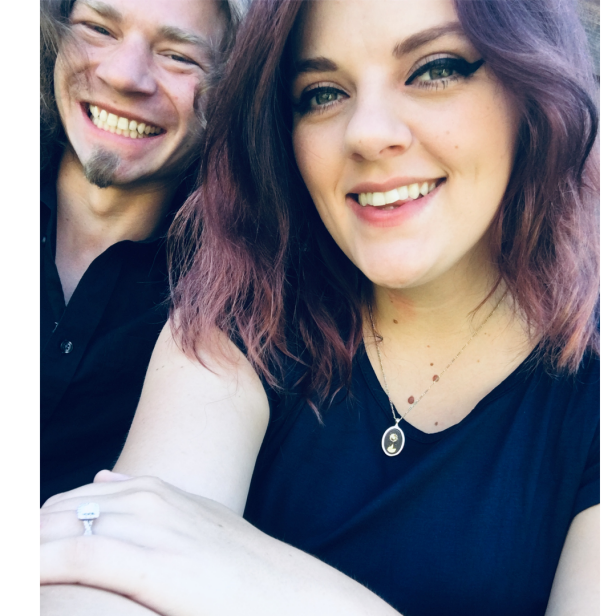 Alaskan Bush People's Bear and Raiven are Back Together

Bear Brown announced he and ex-girlfriend Raiven are giving it another go as a couple!

Love is in the air! Alaskan Bush People star Bear Brown announced on Instagram that he and ex-fiance Raiven are getting back together. The decision was made after Bear visited Raiven to meet their shared 6-month-old son, River, for the first time. See the sweet picture he posted below. 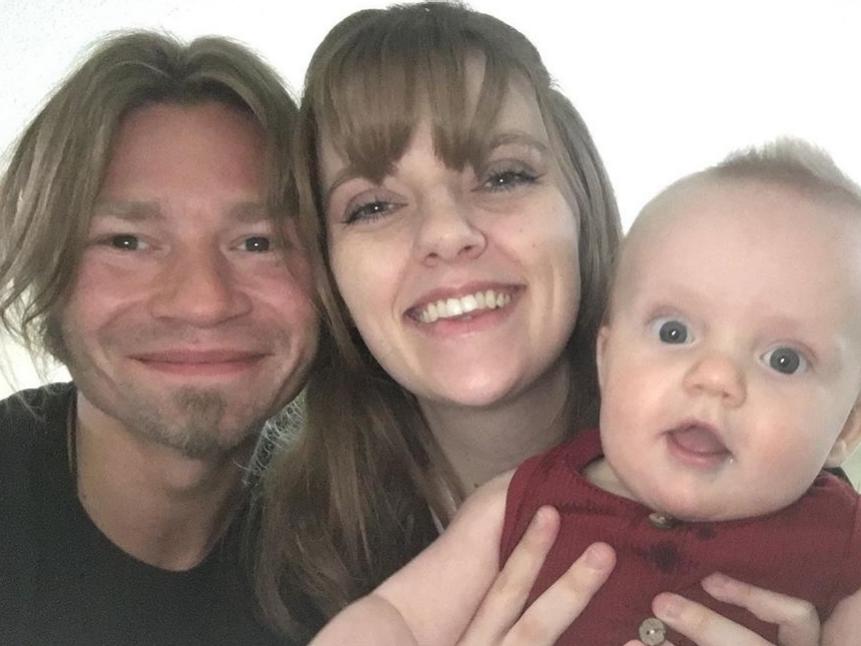 "Hey everybody! I have some awesome news I’d like to share with everyone," said the 33-year-old on his post. "After meeting River in person and seeing Raiven again we found out that we both still have feelings for each other, so we’ve decided that instead of being co-parents we are going to be just parents! Raiven and I have decided to give our relationship another try! I asked Raiven if she would be my girlfriend and she said yes!"

Watch the months that led up to this moment on this season of ALASKAN BUSH PEOPLE. Catch new episodes every Sunday at 8P ET on Discovery. 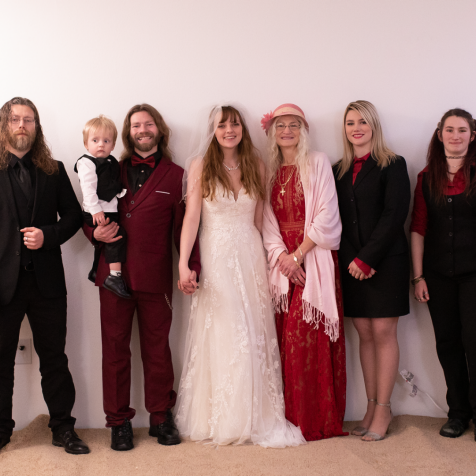 The parents of River wed Sunday in an intimate ceremony surrounded by friends and family. 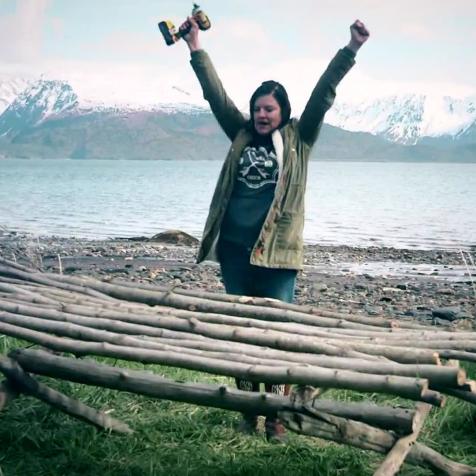 Alaska: The Last Frontier Returns for a Landmark 10th Season

The Kilchers return to Discovery on Sunday, October 25th. 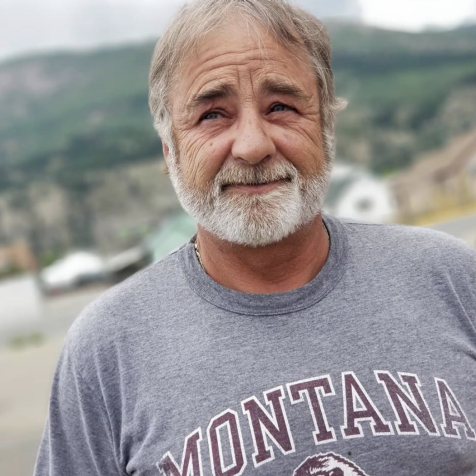 In Memory of Jesse Goins from Gold Rush: Dave Turin's Lost Mine

Seasoned Montana gold prospector Jesse Goins has sadly passed at the age of 60. 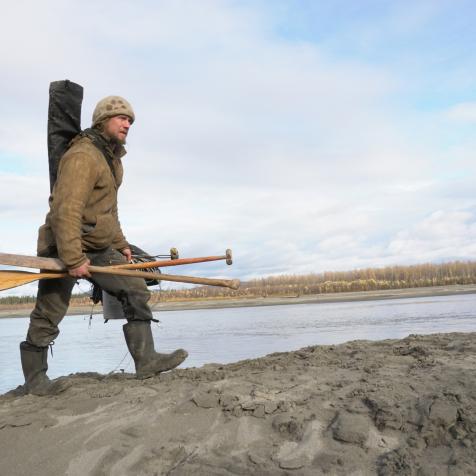 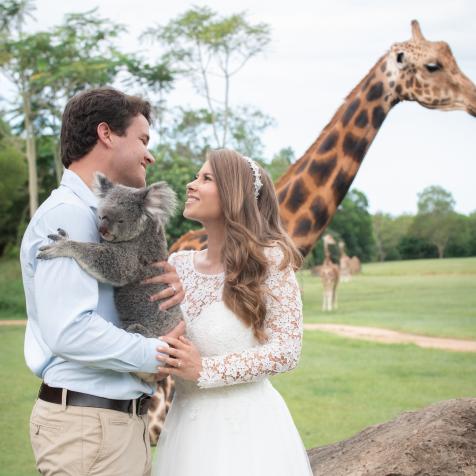 Everything You Need to Know about Bindi Irwin's Wedding

Due to the coronavirus, there were SO many last minute changes. But in the end, it was a moment of love overcoming all. 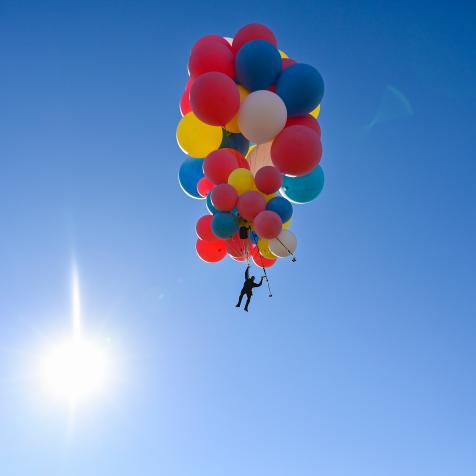 Yes, you read that right. The 47 year-old illusionist awed viewers yesterday on YouTube with his latest high-flying act, “Ascension.” 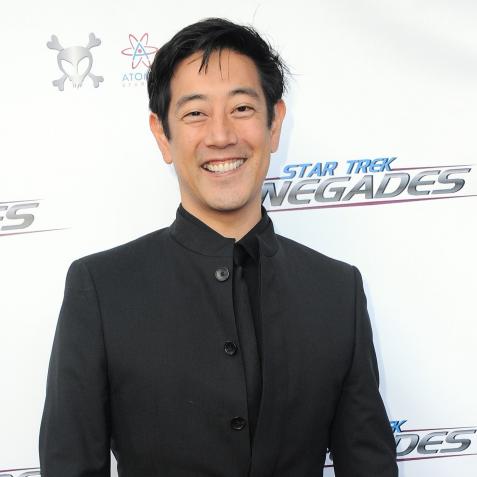 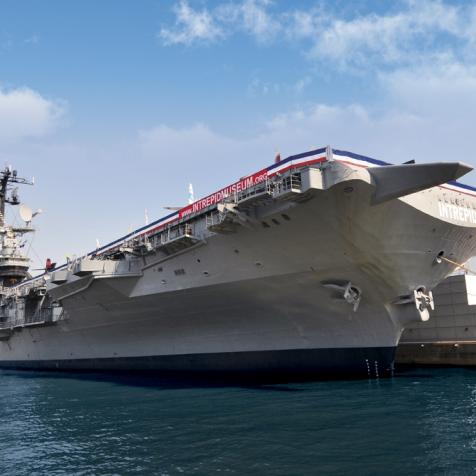 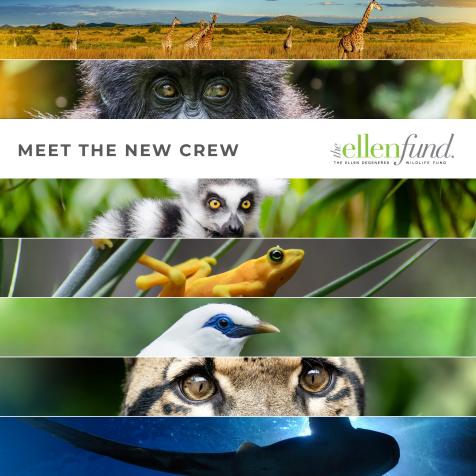 What to Know about The Ellen Fund this Earth Month

The Ellen Fund supports global conservation efforts for endangered species, with an immediate focus on securing a future for wild mountain gorillas. 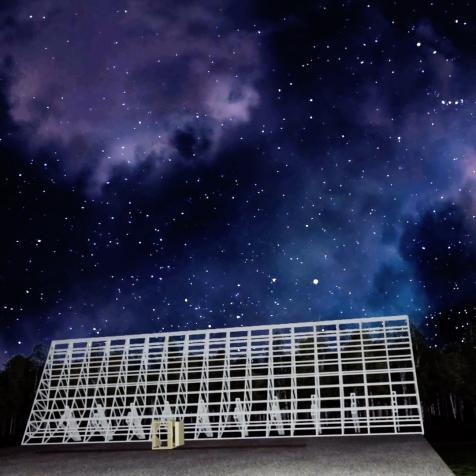 In a world dominated by technology, every day we are exposed to signals that take part in our daily operations. But what happens when a glitch occurs? Find out on PHANTOM SIGNALS, premiering Thursday, October 8 at 10 P ET, only on Science Channel.