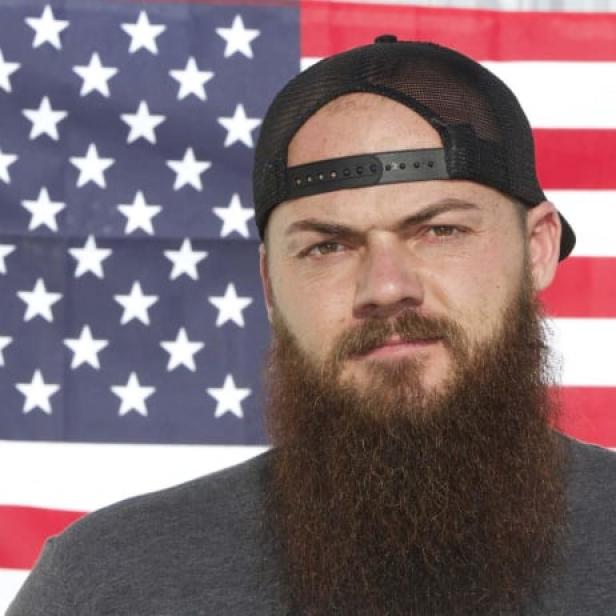 Dave Sparks is an American entrepreneur, custom vehicle builder, and social media personality from Salt Lake City, Utah. He goes by the name Heavy D. Since he was little, Dave has been fascinated by anything with an engine or wheels. From his first motorcycle, a 1976 Yamaha YZ80 to his most famous creation, the Mega Ram Runner, he has always pushed the mechanical limits of vehicles.

Dave spent the majority of his time in high school studying auto mechanics, welding, and fabrication. After high school he managed an ATV and motorcycle rental business for his close friend and mentor, Rich Eggett. This allowed him to obtain countless hours of hands-on experience. At age 21, Dave enrolled in college at Weber State University; but, after one semester he determined he could learn better on his own with real-world experience than in a classroom. Dave began operating heavy equipment for his uncle's construction business, which soon turned into Dave running his own small excavation business building rock walls, waterfalls, and other types of landscaping. In 2008, he hired his first employee, his best friend "Diesel Dave" Kiley, to help him run the equipment.

In 2009, Dave met the girl of his dreams at church and married her one year later. Once married, he picked up his dealers license, opened a small used car lot, and started working to build his dream company, DieselSellerz.com. His business has grown and so has his family -- he has two adorable kids.

Mysteries of the Deep with Jeremy Wade