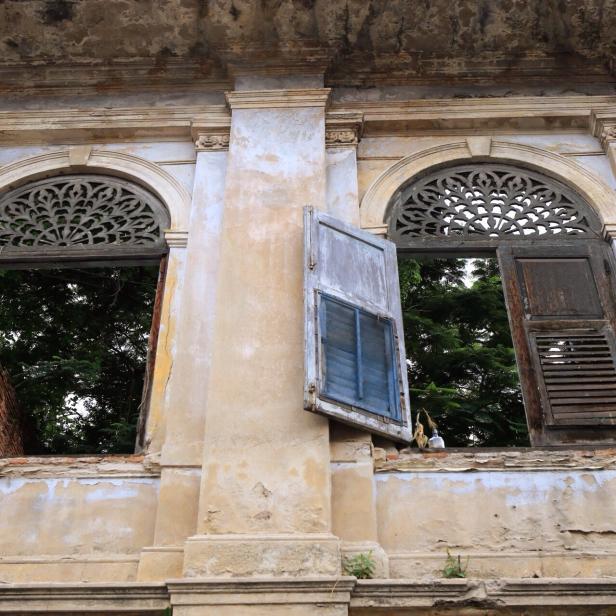 Deserted Locations With Curious Pasts: Mysteries Of The Abandoned Returns For An All-New Season!

All you need to know about the new season of Mysteries of the Abandoned beginning Thursday, April 14 on Discovery Channel.

A luxurious skyscraper in the center of a bustling Bangkok metropolis is now an eerie ghost tower. An enormous war machine lies stranded in a coastal grave along the beaches of Dagestan, Russia. A majestic estate for the rich and powerful now lies abandoned in the highlands of Argentina. With some of the world's most amazing engineering projects now in ruins, MYSTERIES OF THE ABANDONED follows experts as they uncover the stories behind these deserted marvels to reveal their once rich, sometimes mysterious, past and why they were left behind. MYSTERIES OF THE ABANDONED premieres on Thursday, April 14 at 8 PM ET/PT on Discovery and Tuesday, April 19 at 9 PM ET/PT on Science Channel. 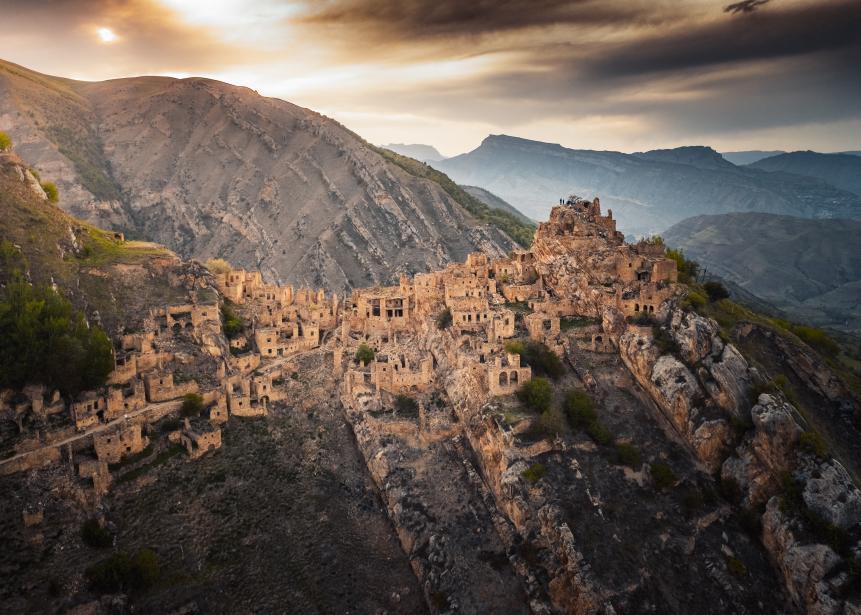 Travel to Bangkok where a lavish skyscraper in the center of the city is now left to erode while experts discover a devastating financial crisis and a murder mystery that led to the development's demise. Investigate the ruins of an imposing coastal fortress along the beaches of Wales which has been used for many things, including an exotic private zoo. Along the highlands of Argentina, a beautiful estate for the rich and powerful with a troubling past as a lavish resort for elite Nazi German sympathizers now lies abandoned. Explore the sprawling ruins of a luxurious spa resort in the mountains of Romania and uncover its connection to an alleged web of corruption. Experts investigate an enormous war machine stranded on a beach of Dagestan, Russia to uncover the ruins of an experimental Soviet ground-effect vehicle designed to strike fear in Western governments during the Cold War. 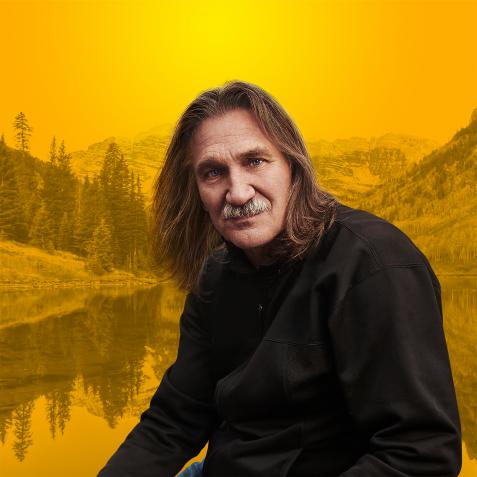 Your Favorite Hometown Veterinarian Is Back!

Veterinary maverick Dr. Jeff Young and his fearless team of vets and techs are back in an all-new season of DR. JEFF: ROCKY MOUNTAIN VET, premiering Saturday, March 26 at 8PM ET/PT on Animal Planet.

Leaving Luxury For Love: All You Need to Know About Love Off the Grid

From the producers of the cultural phenomenon, 90 DAY FIANCÉ comes an all-new series following couples who are committed to testing their love in the wild. LOVE OFF THE GRID premieres Sunday, January 30 on discovery+!