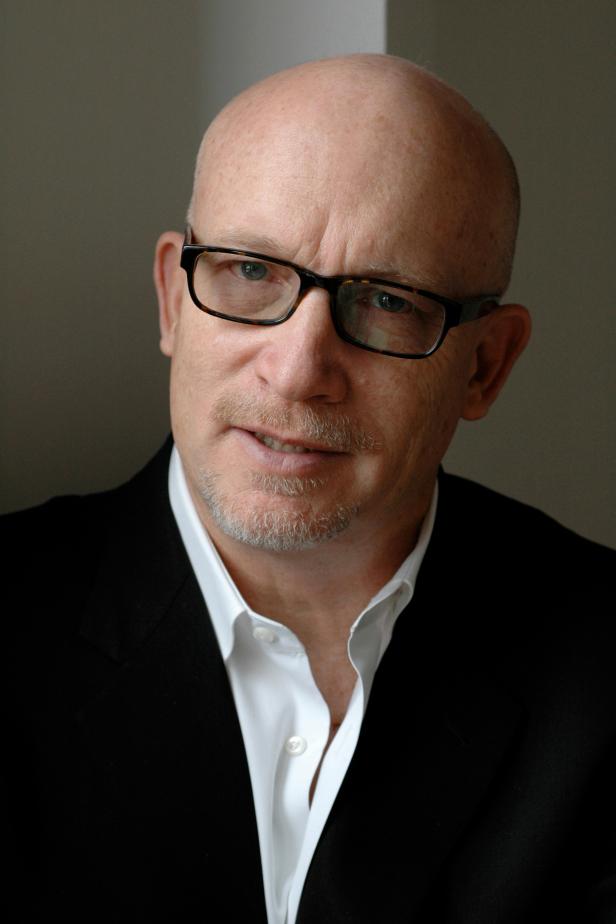 Director Alex Gibney called “the most important documentarian of our time” by Esquire Magazine has a signature cinematic style that lends itself to penetrating, gripping, and deeply insightful documentaries. His work has been the recipient of an Academy Award, multiple Emmy Awards, a Grammy Award, several Peabody Awards, the DuPont-Columbia Award, The Independent Spirit Award and The Writers Guild Awards.

In 2013, Alex was honored with the International Documentary Association’s (IDA) Career Achievement Award, in 2015 the inaugural Christopher Hitchens Prize, and the Robert J. Flaherty Award in 2019. Some of Gibney’s notable films include the triple Emmy and Peabody award-winning Going Clear: Scientology and the Prison of Belief, the most-watched non-music HBO documentary; the Academy Award winning Taxi to The Dark Side, the Oscar nominated Enron The Smartest Guys in the Room, the multiple Emmy Award-winning Mea Maxima Culpa; The Armstrong Lie, We Steal Secrets: The Story Of Wikileaks, the Peabody award-winning Zero Days, No Stone Unturned which premiered at the New York Film Festival in September of 2017 and was nominated for the WGA Award for Best Documentary Screenplay and an Emmy award for Outstanding Investigative Documentary; for HBO, Sinatra: All or Nothing at All, a two-part special on legendary entertainer Frank Sinatra, and Rolling Stone: Stories from the Edge (2017), co-directed by Blair Foster.

He executive produced, and directed the first episode of The Looming Tower, a popular Hulu drama series based on Lawrence Wright’s book of the same name. His most recent film The Inventor: Out for Blood in Silicon Valley was nominated for an Emmy Award for Best Documentary.