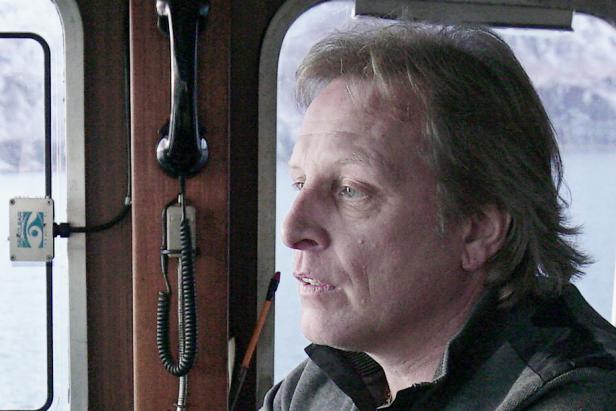 The son of a Norwegian fisherman, Sig began fishing at age 14. His father Sverre came from a long line of fishermen and was one of the first pioneers of the crab industry in Alaska. While still in high school, Sig joined his father aboard the family boat, and also had the opportunity to fish in Norwegian waters in the summers.

After finishing high school, Sig took up fishing full time, and at the young age of 22 earned the position of relief captain on the Northwestern. Four years later, he became the boat's full-time captain and one of the youngest ever to take command.

Sig has made a name for himself as a hard-charging captain who doesn't suffer fools or disloyalty lightly. From his earliest years at the Northwestern's helm, Sig has known that his position in the captain's chair depends completely on results. If you can’t bring home the catch you go back to being a deckhand. 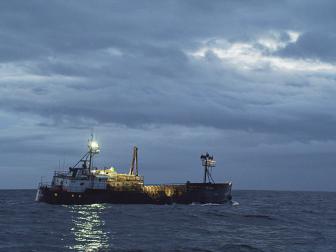 In his role as the Hansen patriarch, Sig remains fiercely protective of his top-producing operation, his reputation, and his crew. But the past several seasons have tested the resolve of the stalwart Captain Sig. From suffering a major heart attack to losing a close friend in the tragic sinking of the F/V Destination, Captain Sig has weathered the blows of a career on the sea. However, as the Old Guard increasingly gives way to the Young Guns with each passing season, inevitable questions for Sig loom large: At what point will Sig relinquish the chair and pass the boat onto the next generation of Hansens? Will Sig ever surrender the role that has defined him and upon which he has built his legacy? 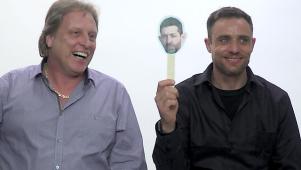 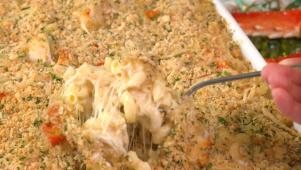 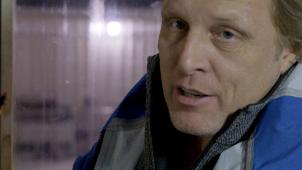