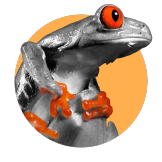 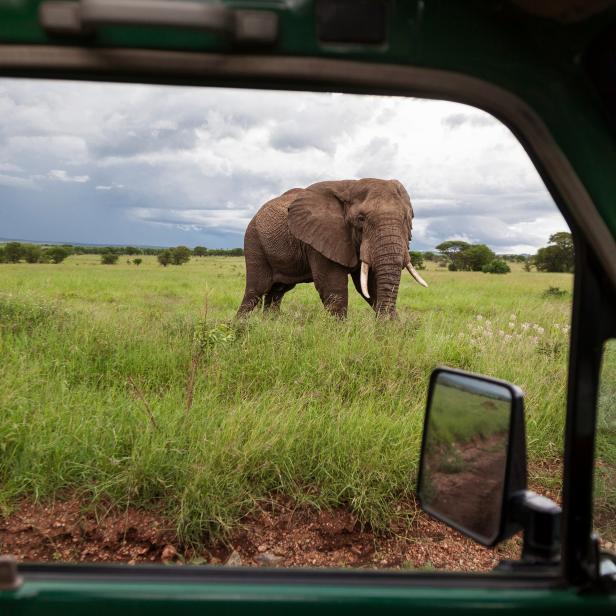 Living with People and Elephants in the Serengeti

There has been a lot of not-so-great elephant news out of Africa in the last couple of decades. Between 2006 and 2015, an estimated 100,000 elephants disappeared across the continent. However, the story of the Serengeti is slightly different to other national parks in Africa. Here's some insight as to why.

There has been a lot of not-so-great elephant news out of Africa in the last couple of decades. Between 2006 and 2015, an estimated 100,000 elephants disappeared across the continent as most were poached for their tusks. While in the early part of the 20th century, there may have been as many as 3-5 million African elephants--today there are only around 415,000 left.

However, the story of the Serengeti is slightly different to other national parks in Africa. Annual aerial surveys conducted by the Tanzania Wildlife Research Institute (TAWIRI) in conjunction with the Frankfurt Zoological Society and the Kenya Wildlife Service over 17 years revealed at least a 3-fold increase in elephant numbers - a stunning anomaly.

“The Serengeti ecosystem is a very special place,” says Dr. Kristen Denninger Snyder, who heads a team looking into human-wildlife conflict dynamics and mitigation at the Grumeti Fund. Their work is based in the western corridor of the greater Serengeti ecosystem, a buffer zone between human pressures and the core area of the national park.

“The Mara region is the mostly densely human-populated part of the greater ecosystem. Agriculture is a very important part of life and settlements often extend up to the park boundary, or in the case of the Ikona WMA, are contained within the protected area,” she says about the region she calls home. The land lends itself primarily to subsistence agriculture, where mainly maize, millet, and cassava are grown, as well as marketable crops like cotton.

The aerial census found that elephants seem to be migrating from Kenya’s Maasai Mara south into the Serengeti ecosystem within Tanzania. While no systematic research has been conducted to verify this, popular local theories believe that elephants are leaving areas where they are more vulnerable and venturing into a park that has been allocated a lot of resources for wildlife management. 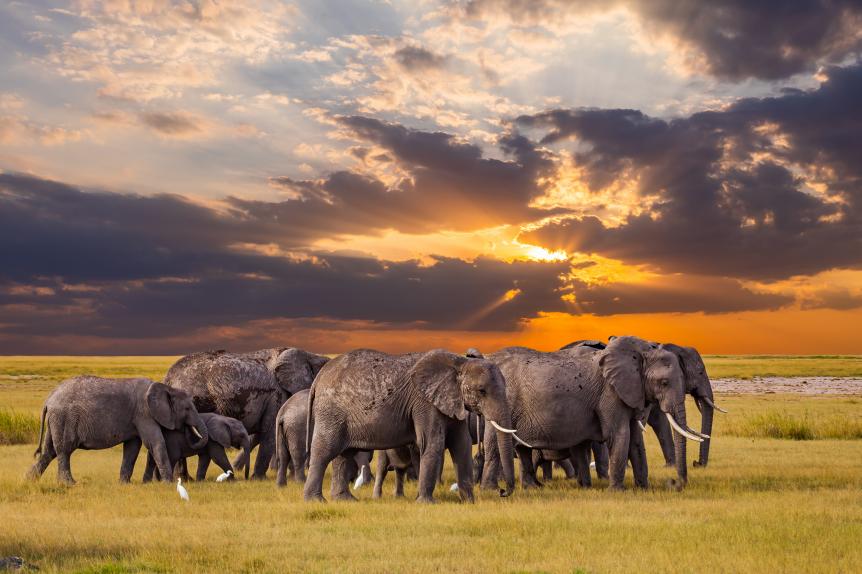 To begin her project, Dr Denninger Snyder initially looked at historical data sets and trends in conflict between elephants and people in the region - from a seasonal and spatial point of view. What was revealed was that the highest risk of conflict occurs along the edge of the reserve. “Crop raiding by elephants has serious implications for people’s livelihoods and decreases local support for conservation initiatives,” she says. “The aim of our work is to develop means of collecting and utilizing information to minimize damage on both sides.”

To put the research into action, the team at the Grumeti Fund has so far collared 30 elephants - both bulls and cows from different herds. “This helps us keep tabs on elephants across the landscape over time and understand more about the how/why/where of their utilization of it - as well as to react in real time when the need arises,” says Dr Denninger Snyder. They have also installed geofences to establish virtual fence paths between the reserve and settlements. When a collared elephant breaches a geofence an alert is transmitted to a centralized operations team, which deploys resources to prevent potential crop damage.

A four-member Human-Wildlife Conflict Mitigation Unit organized by the Fund is a core unit that responds to geofence alerts and calls from community members with the aim of actively mitigating conflict. “Our aim is to translate data into real action as far as possible,” says Dr Denninger Snyder. “We are trying to bridge the gap between research and conservation and implement practical, tangible solutions.”

“I was really focused on studying animal behaviour and ecology initially but when I began learning about conservation conflicts and negative interactions between wildlife and people, looking at people’s impact on the environment emerged as the preeminent question,” she admits. “I began to ask myself, ‘where can I be useful’ and found myself here.”

She says that the future of these elephants is contingent on decisions made in the next 5 to 10 years. “By 2050, Tanzania is projected to be in the top 10 most populous countries in the world and competition between people and wildlife for access to space and resources will continue to escalate without active intervention. The support of local communities is critical for the continuation of conservation programs, and forward-thinking decisions must be made with regards to land use, agricultural practices, and poverty alleviation. I have a lot of hope in terms of how hard people are working towards solutions but that still doesn’t guarantee how things can and will change.”

She remains positive about the conservation outlook in Tanzania because of the vast contiguous protected areas that provide resilience and allow for large mammals to move great distances, as well as the number of people that continue to go to great lengths to protect and conserve wildlife. 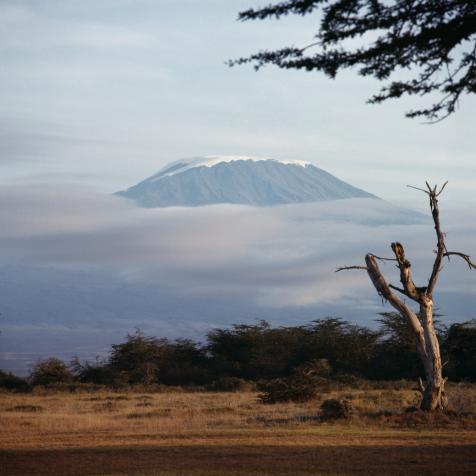