Denver is defined by the Rocky Mountains that arose from the earth 65 million years ago during the golden age of dinosaurs. It was in the Mile-High City that the perfect battleground was created for the t-rex and triceratops. It was also home to unusual early mammals like the marauding archaeotherium -- AKA, the Terminator Pig. Evidence has even shown that Denver holds the key to unlocking an ancient mystery about when humans first arrived in North America. 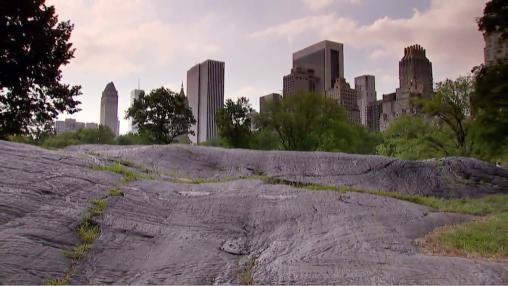 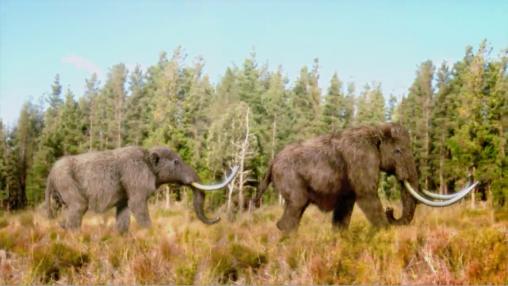 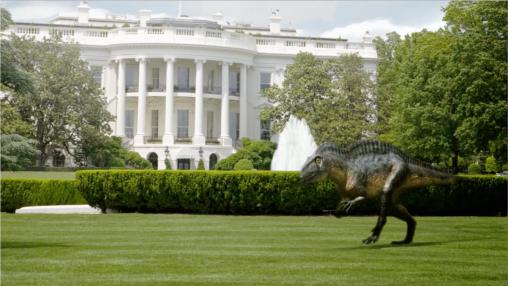 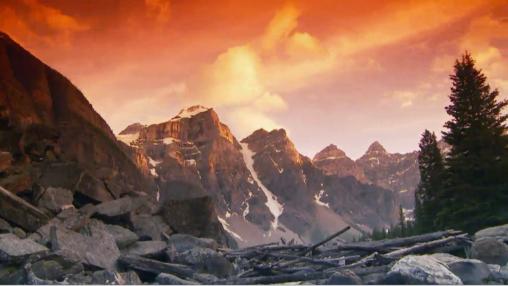 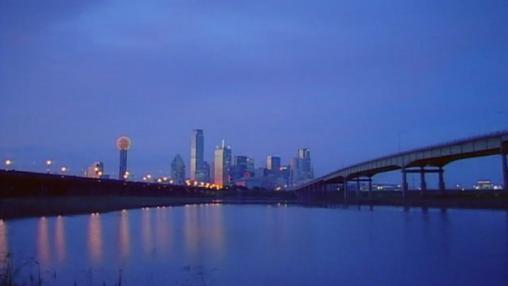 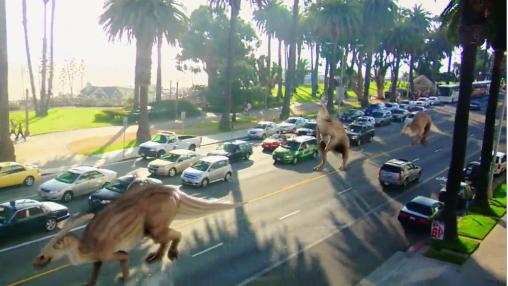