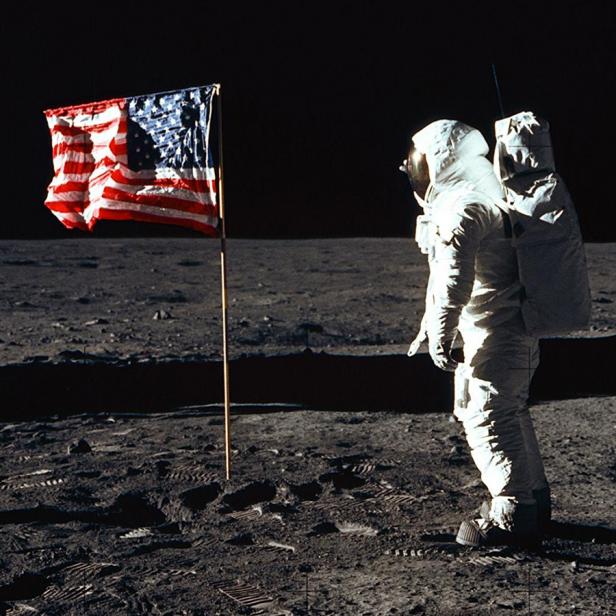 Why Aren't There Stars in the Moon Landing Photos?

A vocal minority believes that the moon landing was all an elaborate hoax filmed on a sound stage in Hollywood, but it's no hoax. Here's why...

On July 20, 1969, Apollo 11 astronauts Neil Armstrong and Buzz Aldrin climbed down from the Eagle Lunar Module (leaving behind poor Michael Collins) to put the first footprints on the moon. That's the story, at least. A vocal minority believes that the moon landing was all an elaborate hoax filmed on a sound stage in Hollywood. Among their evidence is the fact that photographs and video footage don't show any stars in the sky. How could the Hollywood producers be so careless in their conspiracy? In fact, there's a pretty mundane explanation: The camera settings weren't adjusted to capture them.

Look at This Photograph

If you wanted to take a picture of a friend in direct sunlight, you'd adjust your camera settings in two ways. You'd narrow the aperture, which keeps the light-collecting area on the lens small to avoid letting in too much light: the same reason your pupils constrict in bright sunlight. You'd also speed up the shutter speed so the camera sensor would only let in light for a brief moment. If you wanted to take a picture of that same friend at night, you'd probably slow down the shutter speed and widen the aperture so you could let in enough light for a good shot. 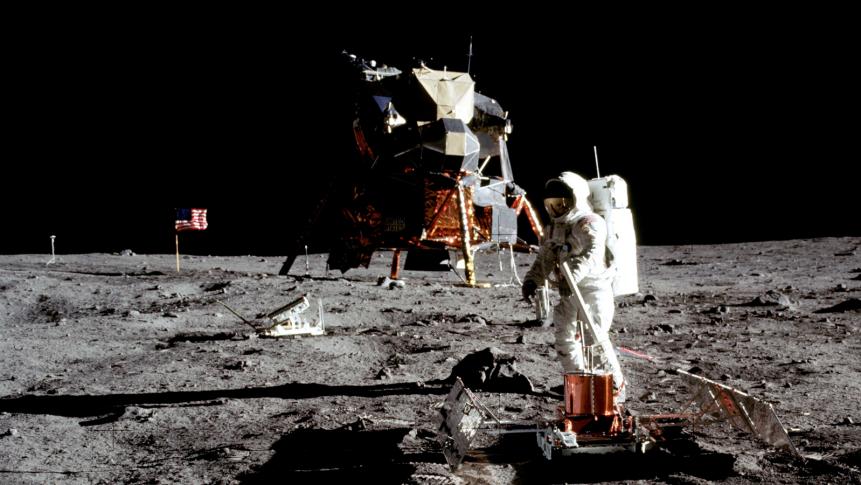 But what if your friend was illuminated at nighttime? Then you'd have to choose what you wanted in your photo. If you wanted to include the stars in the sky, you'd need to make sure your friend stood extra still to avoid blurring the shot while the slow shutter and wide aperture let in enough light. If you kept the aperture small and the shutter speed fast, you'd capture a sharp, decently bright picture of your friend, but the sky would be dark because it wouldn't send enough light into the lens.

That's the trade-off the Apollo astronauts had to make. The sky on the moon is black as night not because it is night, but because there's no atmosphere to scatter the daylight the way ours does on Earth. But make no mistake: there is every bit as much sunlight at midday on the moon as there is on our home planet. That makes the lunar surface incredibly bright. The scenery on the moon was the most important thing to capture in the Apollo photographs, so the camera was adjusted to make the most out of that scenery. As a result, the relatively dim stars in the background didn't register in any of the shots. No hoax: just a trick of the camera lens.

This article first appeared on Curiosity.com. Click here to read the original article. 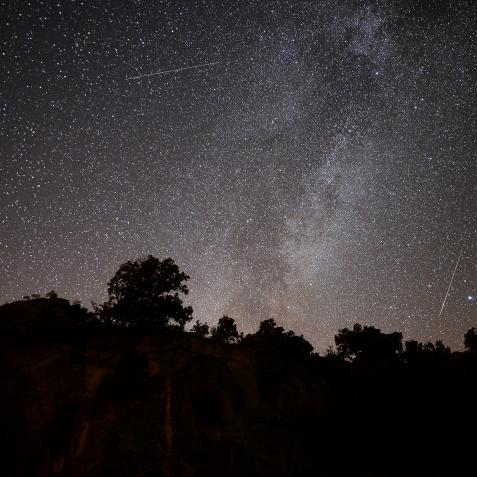 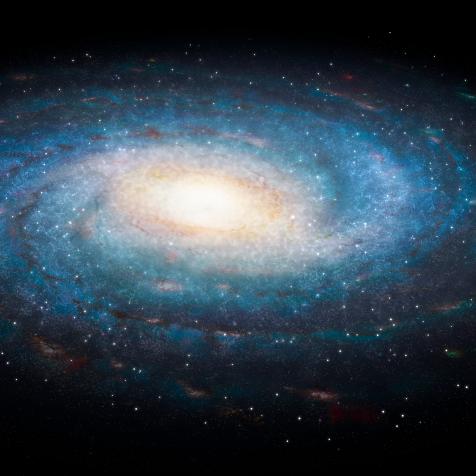 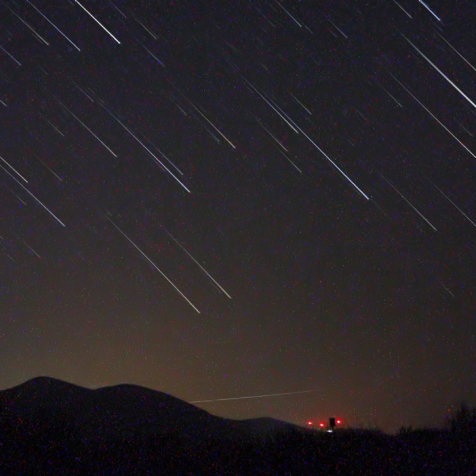 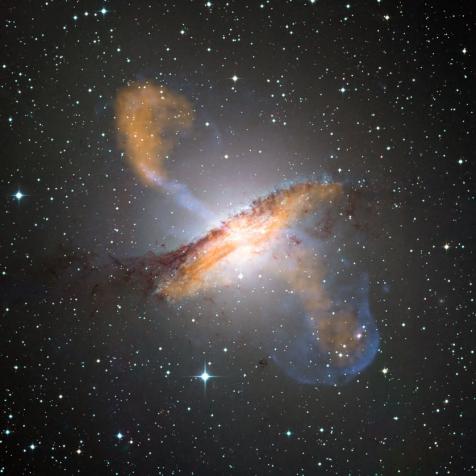 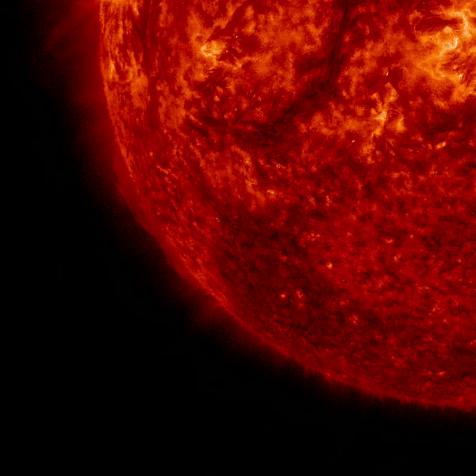 How Do We Know How Old the Sun Is?

Scientists estimate that our Sun is about 4.57 billion years old. They’re surprisingly confident about that number, too, which opens up an immediate question: how do we know that? The short answer is “a lot of science and math”, but I have a feeling you’re not here for the short answer. 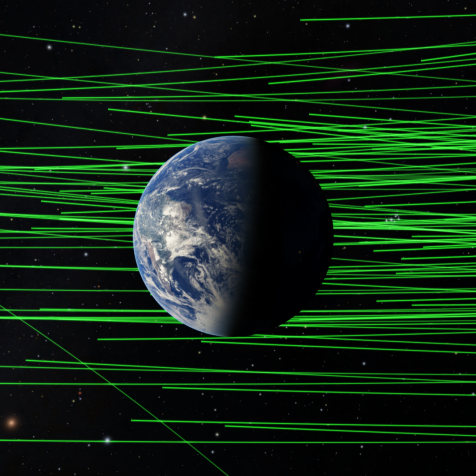 Only about 40% of an estimated 25,000 near-Earth asteroids with the potential to destroy the planet have been detected. Scientist Dr. Ed Lu, along with his nonprofit B612 are working to create a way to detect the other 60%. 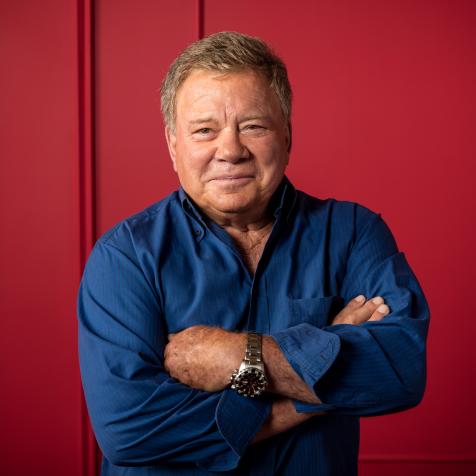 The Star Trek star will become the oldest person to go to space when he launches aboard a Blue Origin rocket on Wednesday, October 13. Watch live coverage on Space Launch LIVE: Shatner in Space on Discovery and Science Channel starting at 8:30A ET with liftoff scheduled for 10A ET. 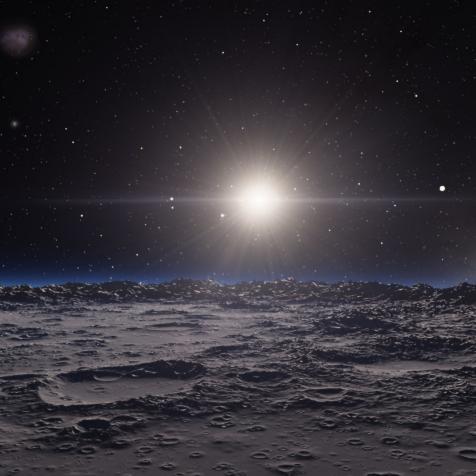 A rare lunar crystal found on the near side of the moon is giving scientists hope of providing limitless power for the world – forever. 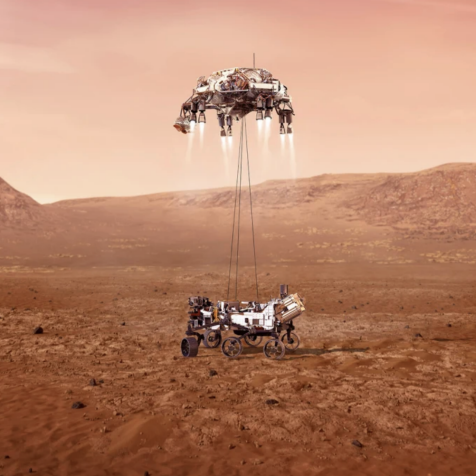 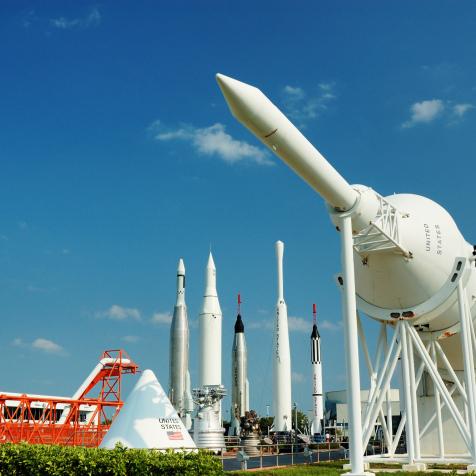 Tune into Discovery Channel and use this companion discussion guide to spark meaningful conversation about the next era of space flight. Stream SPACE LAUNCH LIVE on discovery+.