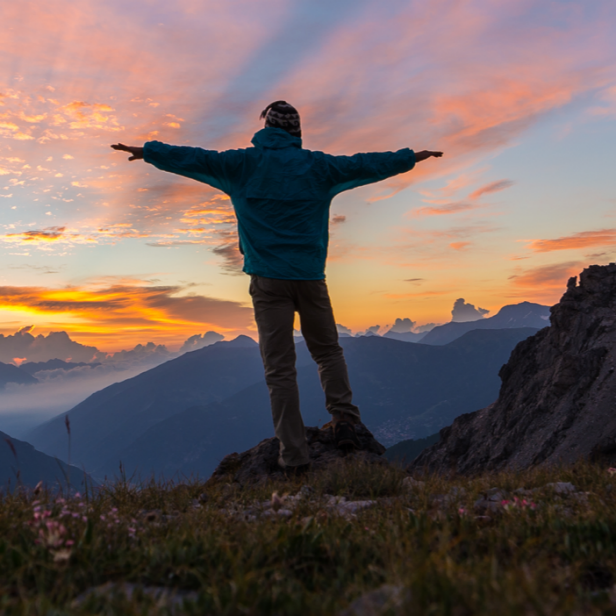 You Don't Weigh the Same Everywhere on Earth

When you step on your scale in your house, you see a number. Whether you like it or not, that’s your weight on Earth, right? Wrong! Read on to learn more about how your weight can change depending on your location on the planet.

Though your mass stays consistent no matter where you are, your weight can fluctuate. You'd weigh less standing at the equator than you would at a pole. Thank centrifugal and centripetal forces!

Imagine you're carrying a plastic bag filled with oranges. If you swing that bag over your head at the right speed, the oranges will stay in the bag, and even try to round out the circle again. Swing it too fast, and the oranges might bust out through the bottom of the bag and get flung halfway across the room. Congrats, you just learned about centrifugal and centripetal forces!

Centrifugal force is what would cause the oranges to bust out of the bottom of the plastic bag ("the apparent force, equal and opposite to the centripetal force, drawing a rotating body away from the center of rotation, caused by the inertia of the body," according to the American Heritage Dictionary). Centripetal force ("the component of force acting on a body in curvilinear motion that is directed toward the center of curvature or axis of rotation") is what makes the oranges want to keep looping around in a circle.

This is why you weigh less standing at the equator than at a pole. At the equator, centripetal forces are acting on you as you spin around the center of the Earth. This spinning keeps you from flying off into space. At a pole, that force isn't acting on you because you're not rotating at such an intense speed. Also, at a pole, you're closer to the center of Earth (it's not a perfect sphere!), so gravity is pulling you down with just a tad more strength. But the effect it has on your weight isn't too extreme — you'd weigh about 0.5 percent more at a pole. So if you weighed 200 pounds at a pole, you'd be 199 pounds at the equator. 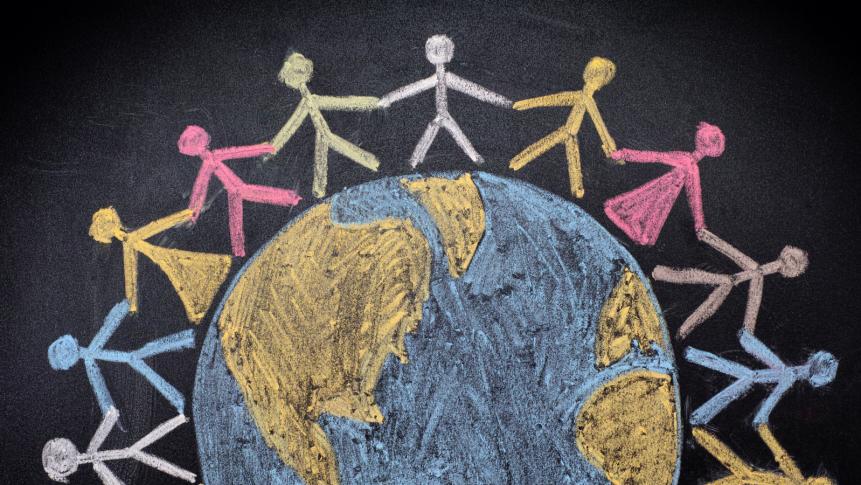 Where you are on Earth isn't the only element that can affect your weight. Altitude also has an effect. The gravitational force exerted on you is inverse to the square of your distance from the planet's center — in other words, 1/R2. As you move further from the Earth's center, say, by climbing a mountain, you'd become ever so slightly lighter. If you moved further toward its center, perhaps by venturing down into Death Valley, you'd be a fraction of a percent heavier.

But the effect is much less than the difference between being on the equator and a pole. The Earth's radius at the equator is 6,378 kilometers. If you were to climb a 5-kilometer mountain — something like Mount Kilimanjaro — it would put you 6,383 kilometers from the planet's center, and your weight would have decreased by a factor of (6,378 / 6,383)2, or 0.9984 — basically, an 0.2 percent difference. To reach the same change you'd find by moving from a pole to the equator, that mountain would have to be a whopping 32 kilometers (20 miles) tall. That's near the top of the ozone layer. We'd choose a sunny equatorial destination over the Earth's stratosphere any day. See you at the beach!

This article first appeared on Curiosity.com. Click here to read the original article 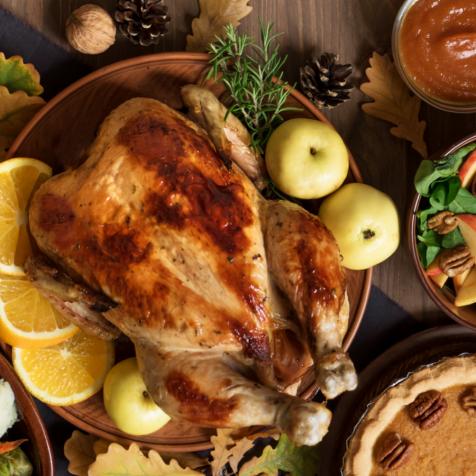 Food Coma? Here's Why You Get Sleepy After You Eat

You can reduce the need for nodding off after dinner with a few simple steps. 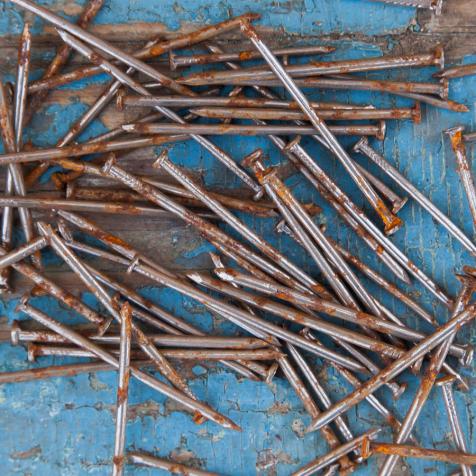 You Don't Get Tetanus From Rust

Rusty nails won't give you tetanus, but find out what does. 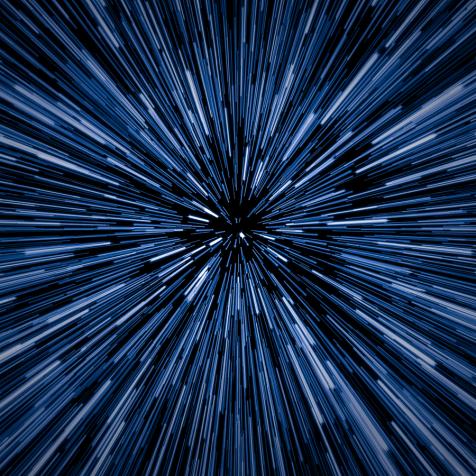 What Would Happen If You Stopped Time?

There never seems to be enough hours in a day. 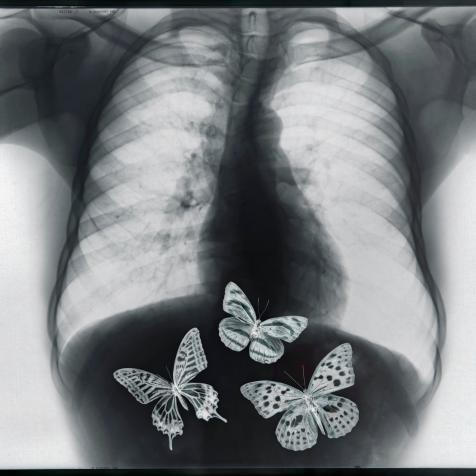 Why Do You Feel Butterflies in Your Stomach?

Turns out that nervous tickling sensation has a scientific explanation. 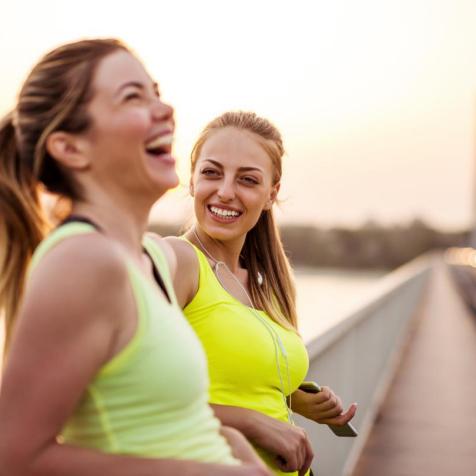 Here's Why You Unconsciously Copy Other People's Mannerisms

Get to know how the chameleon effect works with people. 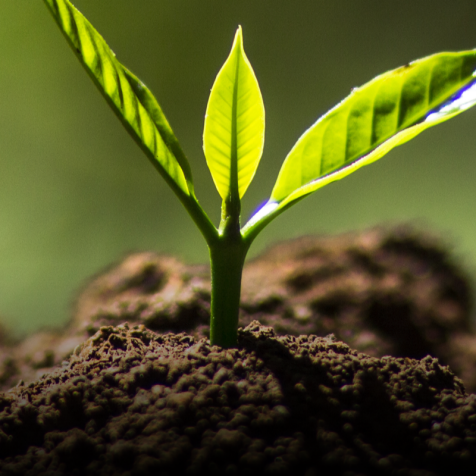 Whatever You Do, Don't Put Coffee Grounds in Your Garden

This popular soil additive may not be the best thing for your plants. 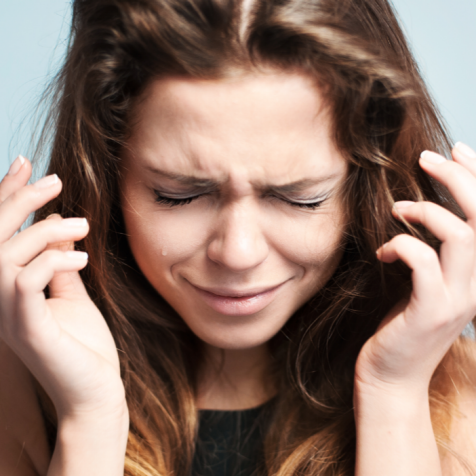 This Is Why Your Eyes Get Puffy When You Cry

Your eyes puff up due to the process of osmosis. 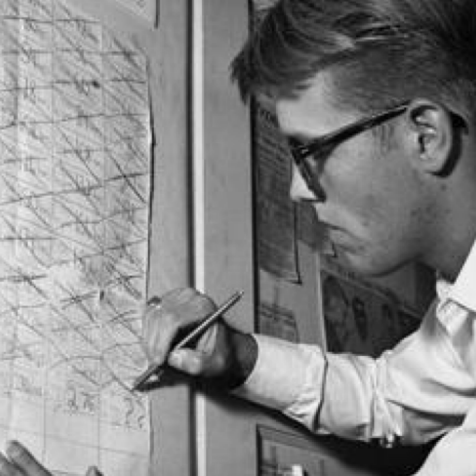 What Would Happen If You Stayed Awake for 11 Days?

It's pretty dangerous to stay awake for days and weeks on end.

Swimming Really Does Make You Hungrier Than Other Forms of Exercise

You may want to hit the pool to drop the pounds. 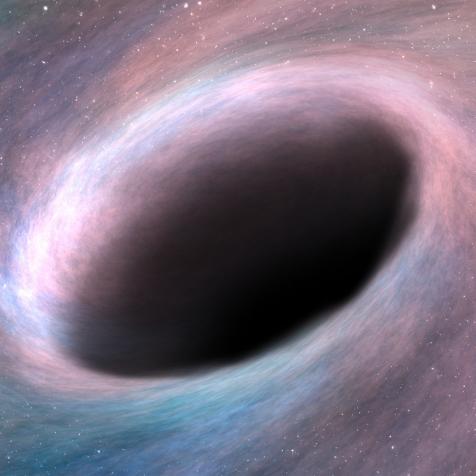 Do we really stand a chance when it comes to black hole?