or  Use your tv provider

These are the next generation robots from all corners of the globe trading blows to reign supreme. Each match consists of two robots competing in a single three-minute bout in which the goal is to destroy or disable the opponent. If there is no knockout during the battle, a panel of judges declare the winner. The series highlights the design and build of each robot, bot-builder backstories and the pursuit of the BattleBots championship. 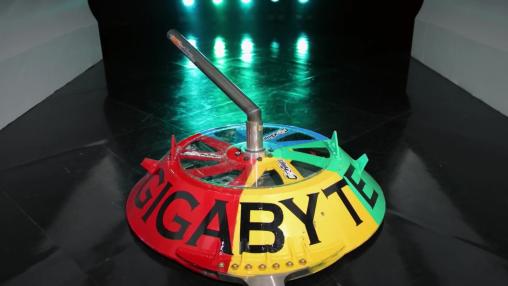 There’s No Tapping Out 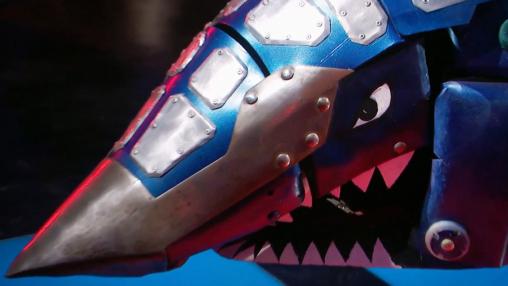 Return of the Bots 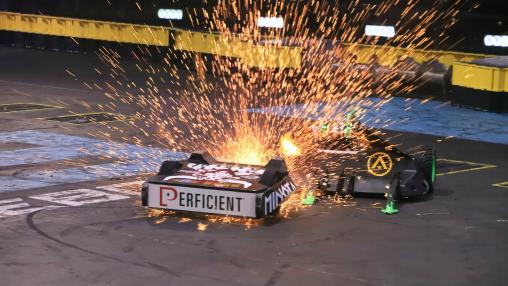 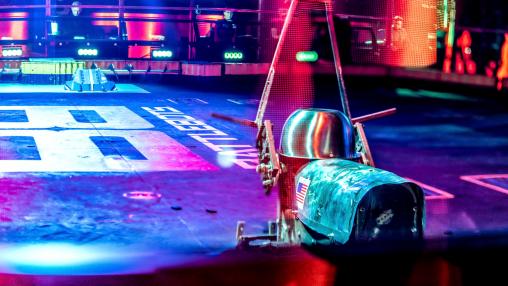 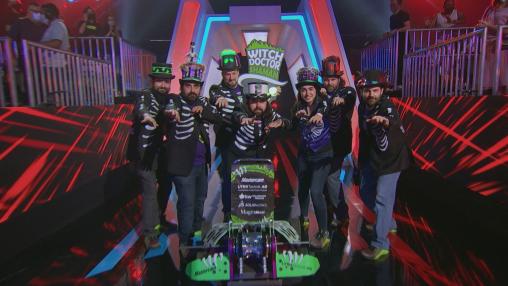