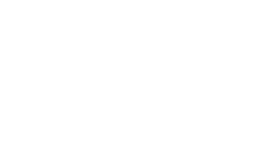 The team of engineers attempts to invent two cutting-edge pieces of equipment to make fire fighters' jobs safer and easier. The first is a robotic fireman capable of carrying three hundred pounds of equipment up flights of stairs and a victim back down them. The second is a high-tech Pyro Pack that will allow firemen to see and recognize one another in smoke-filled rooms while both displaying the oxygen levels in their tanks and allowing them to put out small fires without using a hose. 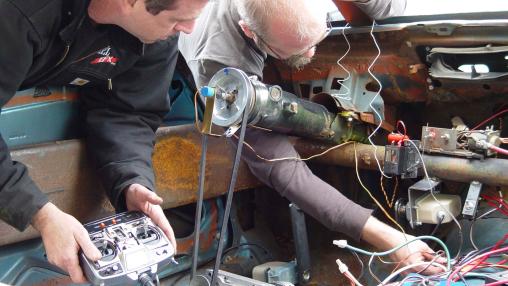 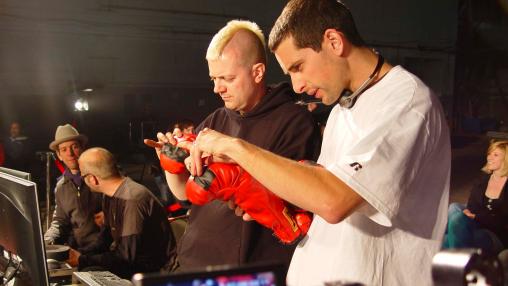 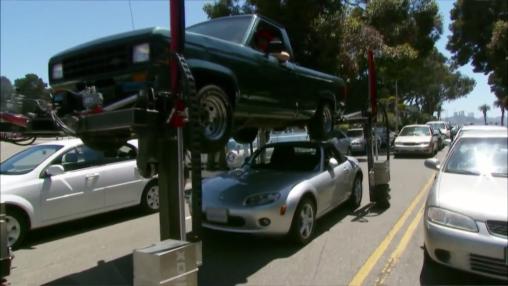 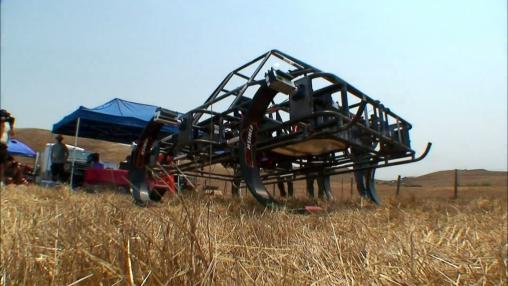 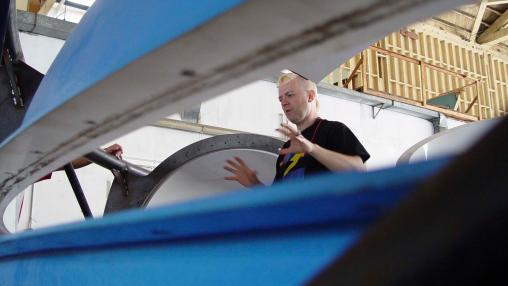 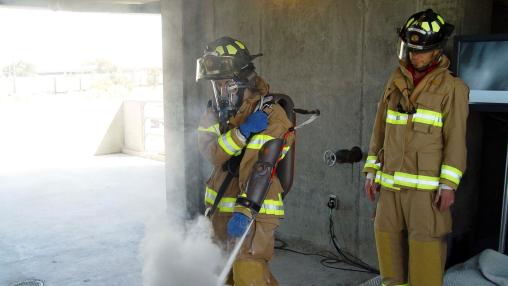 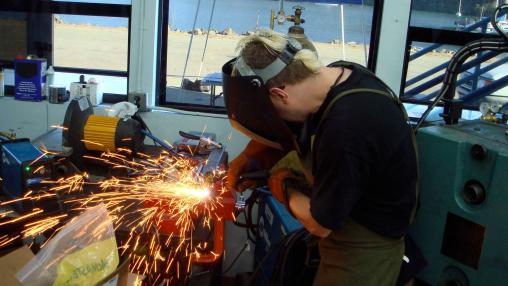 Get Up and Go 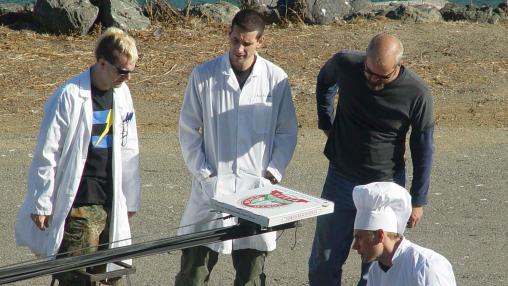 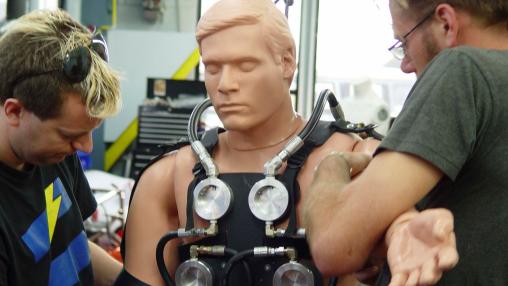 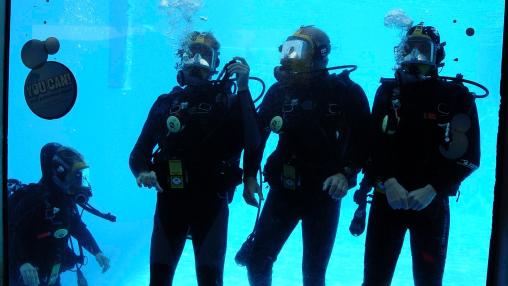 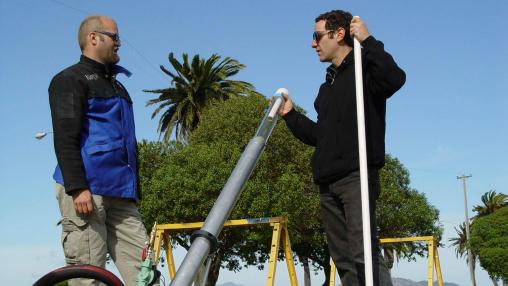 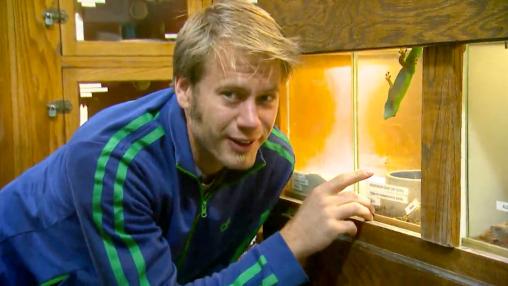 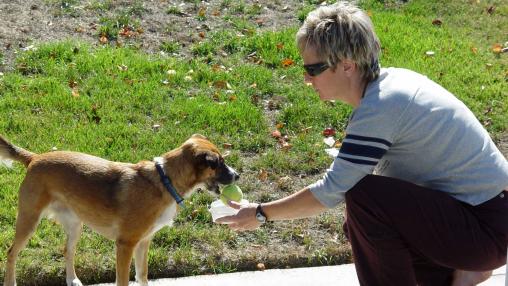