Strike While the Bot's Hot

It's the return of Deathroll, the Aussie Assassin that punches its blood-soaked fist in victory every time it destroys an opponent as they face the British bot destroyer, Cobalt. While a nautical monster with the biggest weapon in the field -- rookie Triton also has its first fight. Meanwhile Bot Legend Donald Hutson returns to try and resurrect Lock Jaw's reputation after a disappointing display last season. The night culminates in a tumultuous Main Event as the world's most infamous flipper Hydra looks to flip the script on the master of destruction, Rotator. 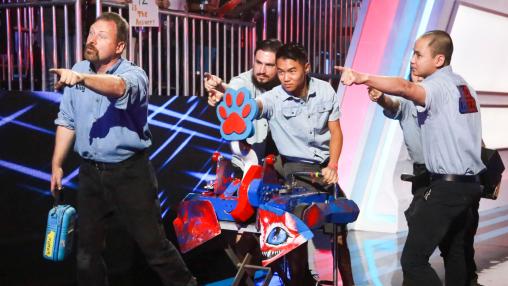 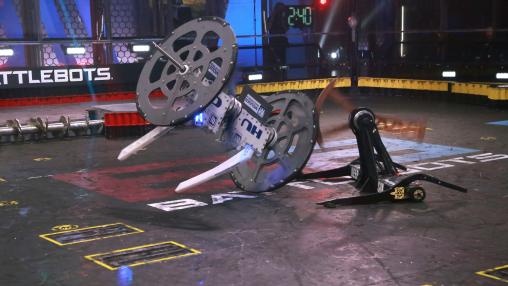 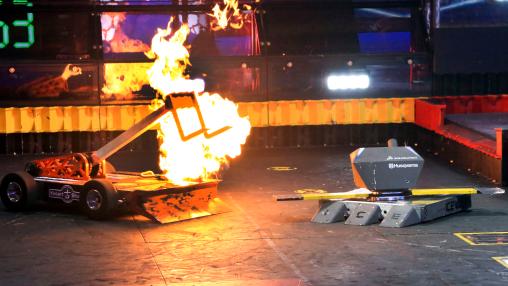 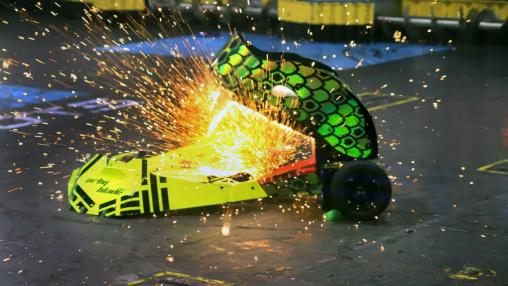 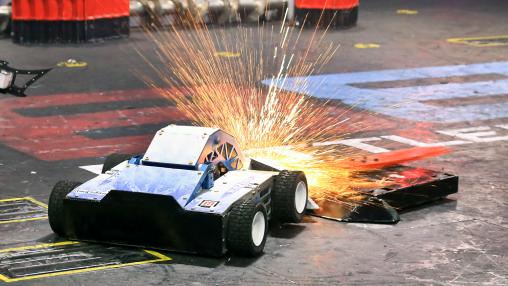 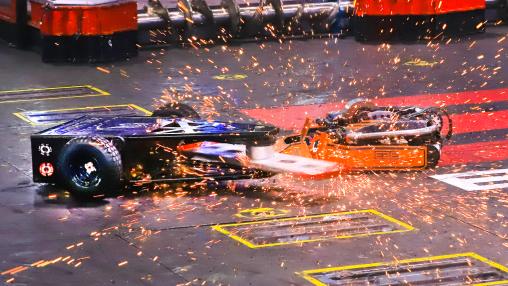