1 Season
Use your tv provider

Discovery and Science Channel brings viewers the highly-anticipated launch of Star Trek star William Shatner as he takes his first flight into space -- at the age of 90, soon to be the oldest person to fly to space -- on Blue Origin's New Shepard, a cutting-edge suborbital rocket. Scheduled for Wednesday after weather delays, the mission, known as NS-18, will launch from Blue Origin's West Texas site. This will be the second-ever crewed spaceflight for Blue Origin after its inaugural crewed flight launched founder Jeff Bezos and three other passengers on a 10-minute trip to space and back in July. 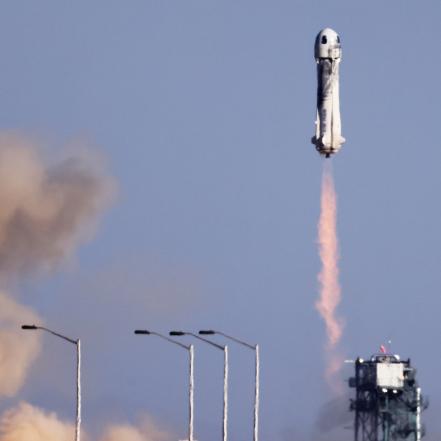 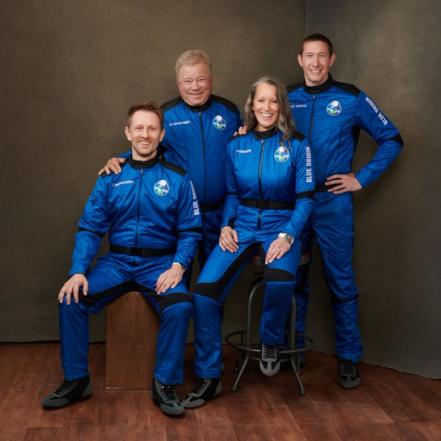 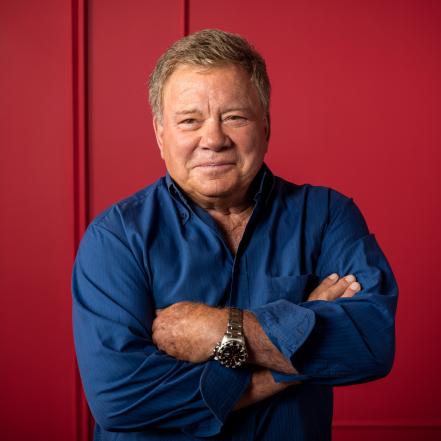 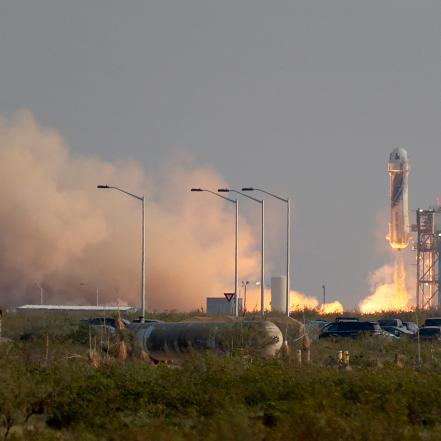 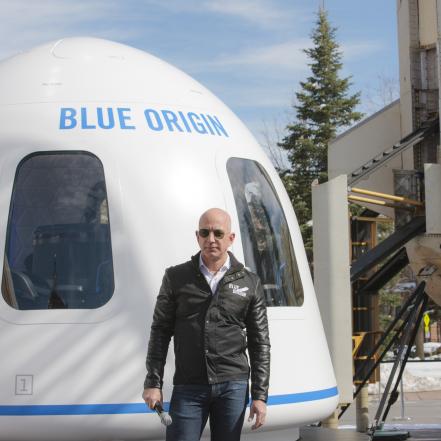 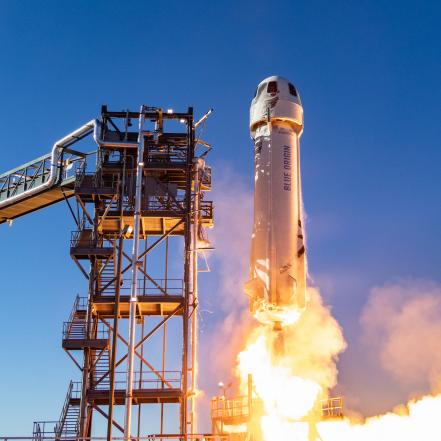 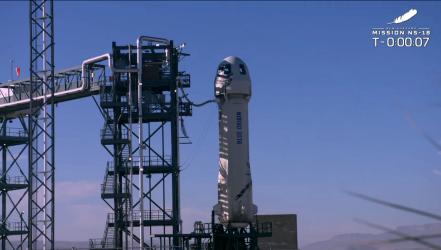 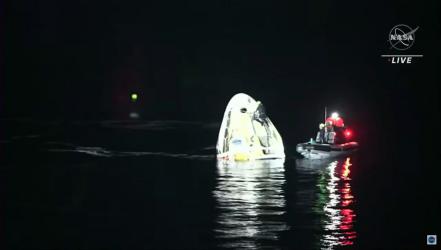 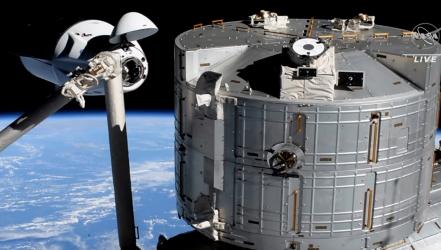 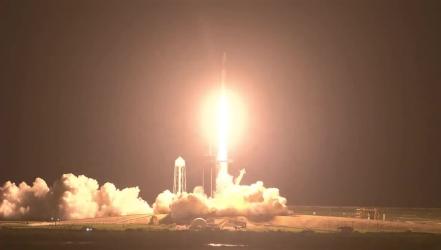 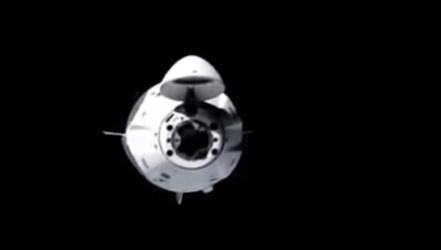 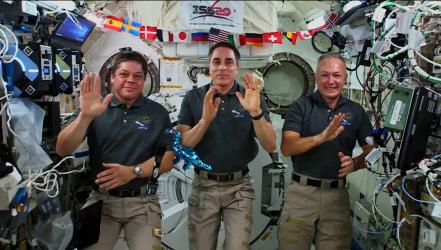 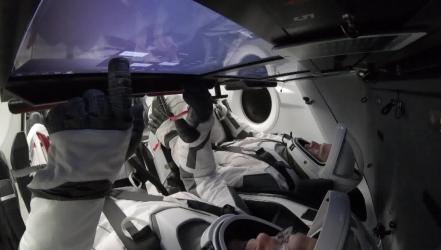 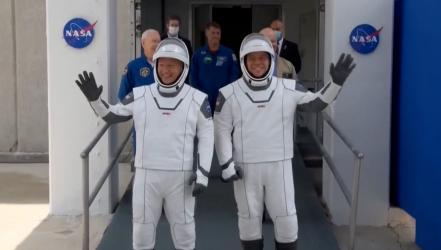 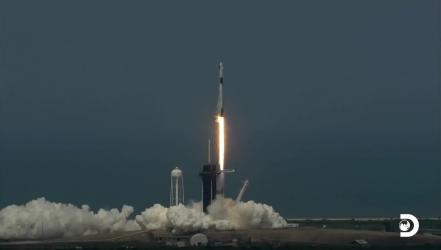 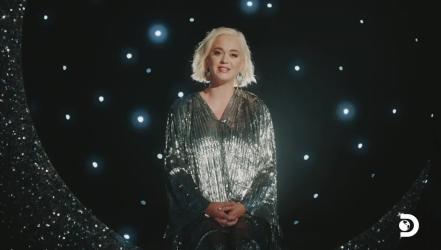 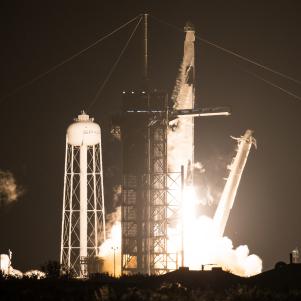 NASA SpaceX Crew-1, We Have Liftoff! 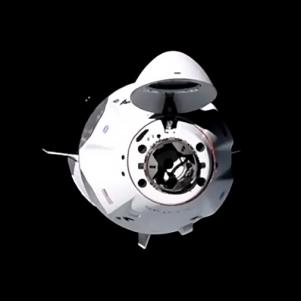 Journey to the ISS: NASA and SpaceX Crew-1 Mission 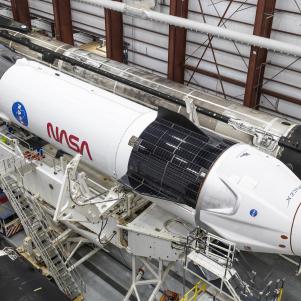 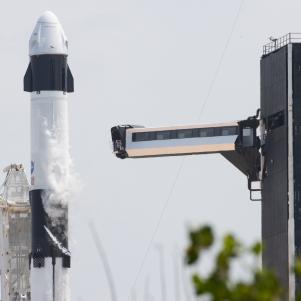 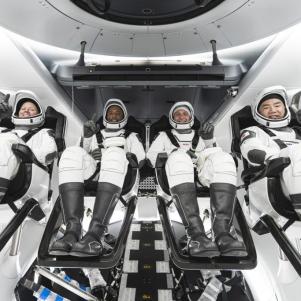 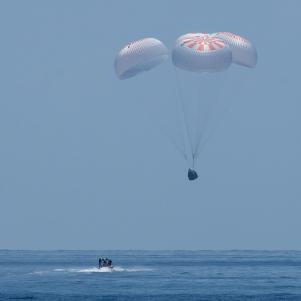 Congrats NASA and SpaceX! Here's a Recap of the Splashdown to Earth 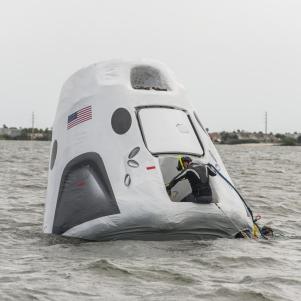 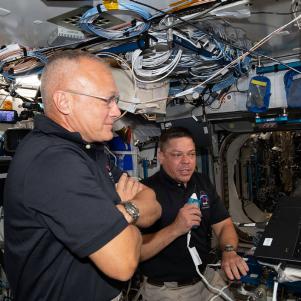