It's opening night of BattleBots VII. All your favorite killer machines and genius teams are back for the number-one tournament in robotic sport. The BattleBots World Championship qualifiers kick off with an epic fight card, including fancied contenders like Witch Doctor, Ribbot, Glitch and Riptide. The climax is a Main Event for the ages, as the reigning champion Tantrum begins its title defense against Minotaur, the raging bull from Brazil. It's Robot Fighting Time! 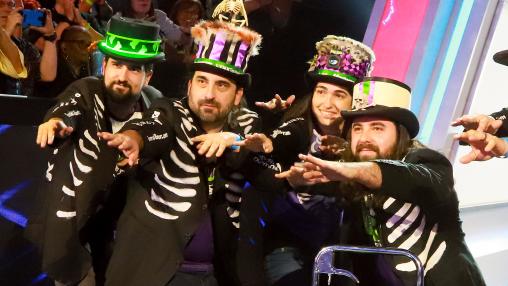 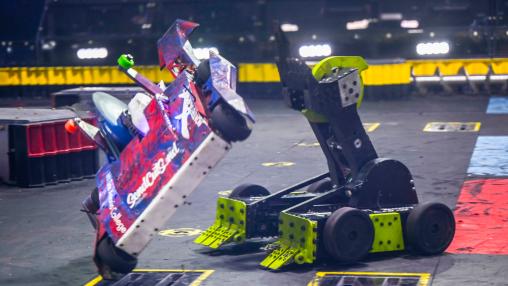 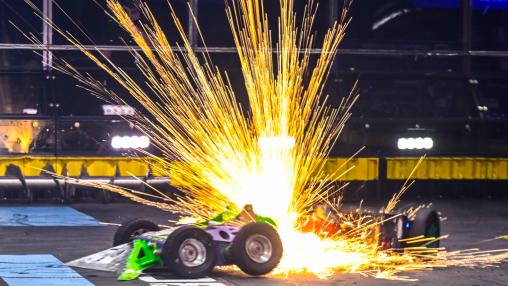 Strike While the Bot's Hot 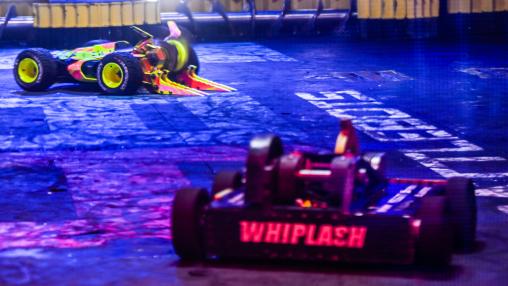 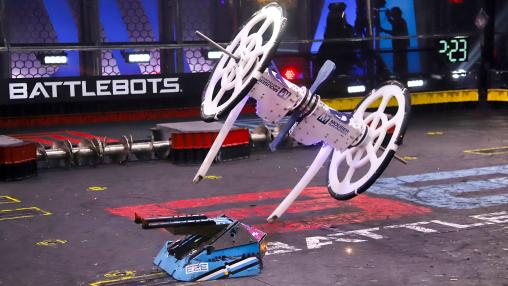